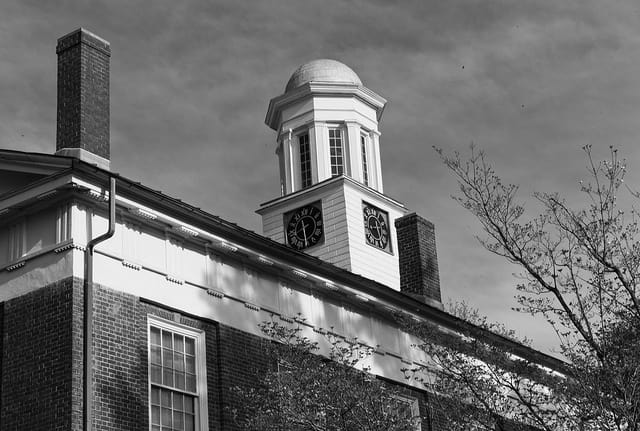 North Carolina law provides that violation of a court order is punishable by the contempt powers of the court.  What is contempt of court?

How is it used in child custody cases?

What is Contempt of Court?

Contempt of court is when a judge finds that an individual has violated a valid order and enters some kind of sanction.  Depending on the kind of contempt, the sanctions can include jail time, attorney’s fees, etc.

How is Contempt Used in Child Custody Cases?

This is best explained with an example.   Let us imagine Bob and Jane are the parents of Mikey.  Mikey is with Jane one week and with Bob the next pursuant to a court order. What does Jane do if Bob refuses to return Mikey at the end of his week?    She files a motion for contempt and asks the court to punish Bob for his violation of the court order.  The process goes like this:

Scott Allen is a divorce attorney in Raleigh, NC with over twenty-three years of experience in all areas of family law litigation and settlement.  He can be reached at 919.863.4183.