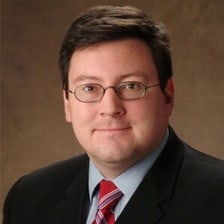 Scott has lived in North Carolina all his life. He attended N.C State with hopes of becoming a scientist and then decided to study politics and philosophy. Scott graduated with highest honors in 1990 with double-major in political science and philosophy and for a brief time he considered graduate school in philosophy to be followed by a career teaching.

However, while at N.C. State he took a part-time job at a law office that did family law and quickly decided to go to law school and come back to that office and practice family law in Raleigh. In 1994 he graduated from the University of North Carolina at Chapel Hill School of Law with his Juris Doctor degree and returned to Raleigh to be a divorce lawyer.

Scott has limited his practice primarily to divorce law since 1994. He has handled cases in many counties around North Carolina, has argued successfully before the Court of Appeals, and has appeared in Federal Court.  Scott is an experienced and trusted litigator and negotiator. He is also a trained mediator and has been involved in many private arbitration. 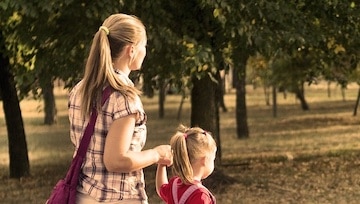 We know how hard it is to find someone you can trust to help you. 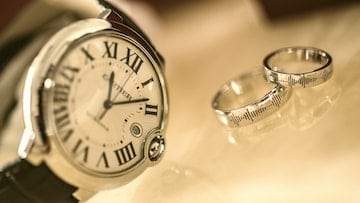 From the simple to the complex.  We have the experience you need.