Arbitration Versus Court:   Which is Better?

When settlement fails the parties need someone else to make a decision in their dispute.   There are really only two choices:  litigation or arbitration.  If you are unable to resolve your custody, child support, alimony and equitable distribution issues, this article is for you.  What’s the difference?  Which is best?   This article will answer those questions.

Litigation in family court cases, as we have it in the U.S. and in North Carolina, is a dispute resolution process with rules and a court that will be the final decision maker on the issues brought before it.   There are multiple levels of rules to follow.   The judge and the parties are bound by the statutes, appellate decisions, and local rules in the jurisdiction that they are in.

For example, in North Carolina, the parties, lawyers, and judge are bound by the various statutes that deal with family law issues, the appellate decisions, the rules of civil procedure, the rules of evidence, and the local rules.   There is a pre-trial process that usually includes a “discovery” stage where documents are sought and exchanged.

At the end of the pre-trial process, there is a hearing or trial that is scheduled and the parties and lawyers go into court and present their witnesses and evidence to the judge who will make a decision.   In most family court cases juries are not involved.

Arbitration is like litigation in that at the end of the process someone makes a decision in your case.   However, arbitration often short-circuits the biggest headaches of the litigation process.

For example, in litigation (especially in jurisdictions like Wake County), you may show up on your scheduled trial date only to not have your case reached because the judge is busy with other cases.   In arbitration that won’t happen because the arbitrator is being compensated by the parties for his or her time and the calendars are blocked off so your case can be addressed.

The parties usually have no control over who their judge will be.  In arbitration, the parties pick their decision maker.  For example, in a complicated case with a business involved, the parties may want to select an arbitrator who is a lawyer that completely understands the kind of business at issue.

Another difference between litigation and arbitration is that the case is presented differently.  In an arbitration, the rules of evidence may be relaxed by agreement of the parties and the arbitration may feel much less formal and intimidating to the parties.

Finally, arbitration may cost you less.  Even though you will have to pay half of the arbitrator’s fee, if the case is quicker you will save that in attorney’s fees you would have paid.

Which Should You Chose?

As you might imagine, there is no automatic answer to the question of which you should choose for your case.   If the parties can’t agree the default is litigation.   Here are some guidelines: 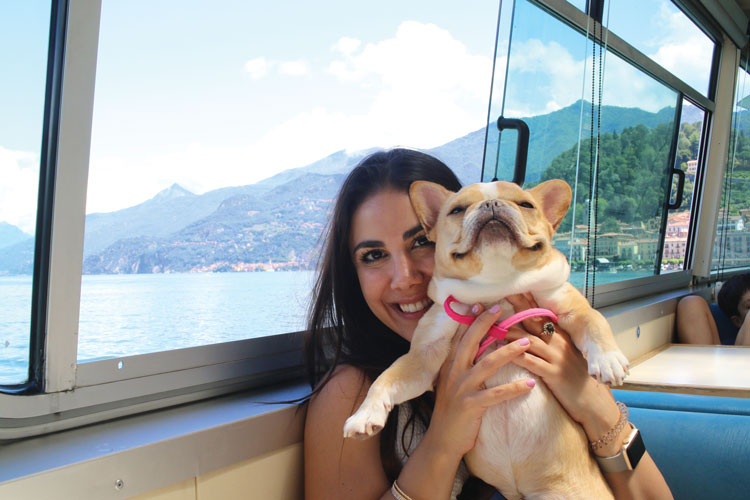