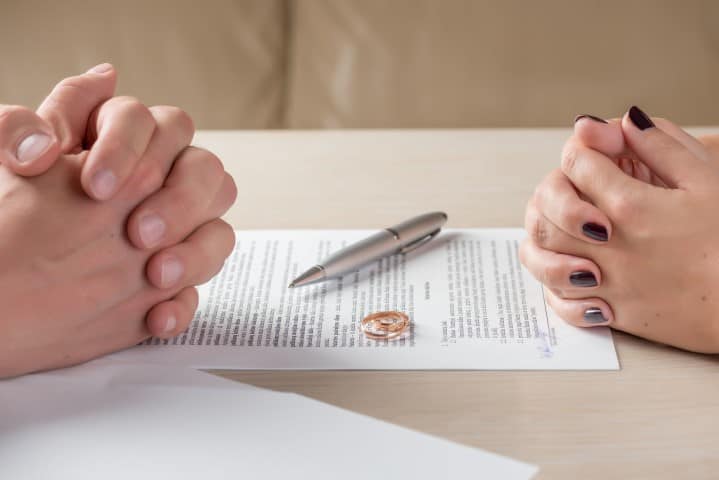 The waivers in a typical separation agreement are:

Those are the basics.

Separation agreements can be very complicated or relatively simple, depending on the circumstances of the parties.

Why would you choose a separation agreement? First, if successfully negotiated it gives the parties the decision making.  If a judge decides the judge has that power.  Second, it is less expensive than litigation.  Third, it is a private document and the separation agreement is typically not made part of a public record or database.