What To Do When you Raleigh Divorce Case Goes Wrong? 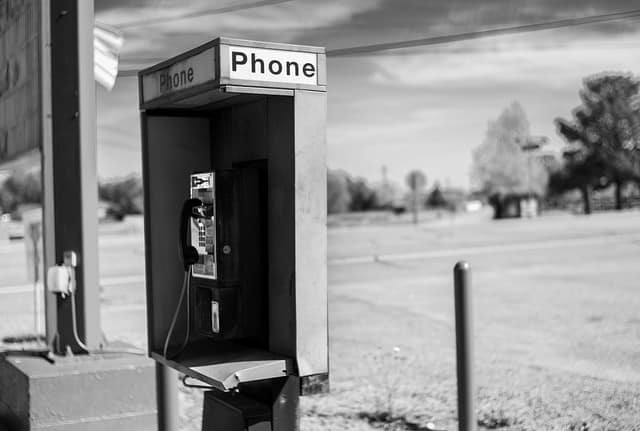 Raleigh Divorce: What to Do When Things Go Wrong

Not every case turns out the way you think it should.  Judges are people too: they sometimes make mistakes and they frequently get things right.  If you want proof of this, read over the decisions from the NC Court of Appeals where appellate judges review decisions by district court judges.  Better yet, go sit a day in family court on the 8th floor of the courthouse in Raleigh; you will get a notion of how difficult the job of the district court judge is.

What is the role of the judge in your Raleigh Divorce?

There is nothing in a judge’s job description about making people happy.  The basic job of the judge  is to apply the law to cases in a fair and just manner.  They administer justice.  They also have to make decisions using their judgment and often there is a great deal of latitude in what a decision could be and still be correct.

Take, for example, a custody trial.  North Carolina law requires the district court judge to make a custody decision based on the best interest of the child.  This standard has been around a long time and, in essence, requires the judge to consider evidence and make findings about what custodial arrangement is best for a child.

The court also has the job of putting weight on evidence and deciding on the credibility of witnesses.

What all this means is that if the judge carefully drafts the custody order and makes findings and rulings that are based on the judge’s view of best interest, the decision very likely will not be changed on an appeal.

What if the judge makes an error of law in your Raleigh Divorce?

Legal errors are errors or mistakes that a judge makes when either applying the wrong law or not applying the law properly to a case.

An example of a legal error is if a court order does not have findings of fact and conclusions of law.  Another (very rare) legal error would be if the judge prohibited a party from calling witnesses without any cause.   There are many examples of legal errors and every case is different.

If you think the judge made a legal error or mistake in your case, talk to your attorney.   Seek out a second opinion from another Raleigh divorce lawyer . Also, in many cases kinds of cases such as child custody, the district court judge only has a few rules to follow

What options are available to correct a judge’s mistake in a Raleigh Divorce?

The options are either a motion for relief pursuant to Rule 59 and Rule 60 of the NC Rules of Civil Procedure and/or an appeal.  All of these options are complex and have specific requirements that must be complied with.

For example, the Court of Appeals has said that temporary orders are generally not appealable.  Also, there are specific time requirements for request for relief.

In some situations the order of the court may be modified with an appropriate motion.  For example, custody, child support, and alimony may be modified if there is a change in circumstances in the future.

How much time do I have to address an order that has errors in it?

Unfortunately, time is not on your side.  As soon as you get the order you should schedule an appointment with a Raleigh divorce lawyer to review it.