What Can You Learn From a Celebrity Divorce? 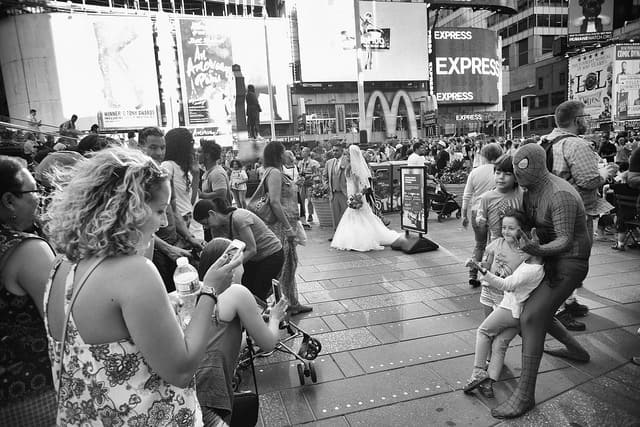 Fergie and Josh Duhamel were just one of many celebrity splits announced in 2017.   They even announced their split, in the manner many celebrities do:

“With absolute love and respect we decided to separate as a couple earlier this year. To give our family the best opportunity to adjust, we wanted to keep this a private matter before sharing it with the public. We are and will always be united in our support of each other and our family.”

Anna and I are sad to announce we are legally separating. We tried hard for a long time, and we’re really disappointed. Our son has two parents who love him very much and for his sake we want to keep this situation as private as possible moving forward. We still have love for each other, will always cherish our time together and continue to have the deepest respect for one another.

As I write this at 2017 if you are like me, you heard about these splits and immediately pushed them out of your mind.     Most of us have our own life challenges and  obsessing  over the domestic lives of actors and singers  is a stretch for most people’s empathy.

A couple’s divorce is  the personal business of the people involved and even people who seek the spotlight in their chosen profession (usually) don’t want their personal life made public.   Here the couples involved make public statements that they don’t want the spotlight shined on their divorces in the manner Pratt/Faris and Fergie/Duhamel.

I am willing to take a wild guess and surmise that the quotes above hide a bunch of heartache and pain.  That’s how divorces go.

I can imagine that perhaps Mr. Pratt , Ms. Faris, Ms. Fergie and Mr. Duhamel have lots of healing to do and have people they talk to in private about what they are going through.  However, by their public statements they teach us that not all pain has to be shared with everyone and that a side does not have to be chosen.