How can a custody claim be made under North Carolina Law? 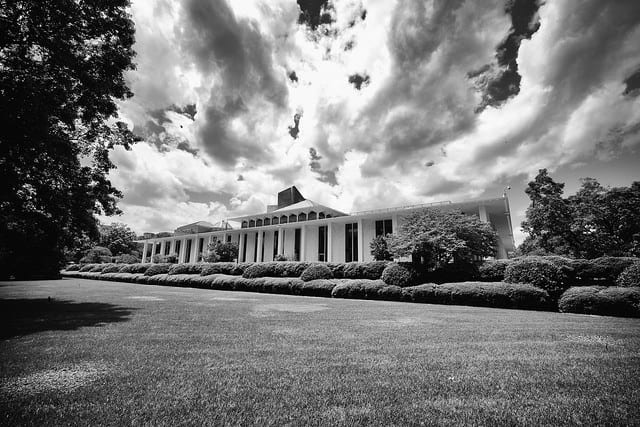 How to Sue for Custody.

Another way child custody actions begin in North Carolina is when there is already a pending family law case and a party files a motion in that case.  For example, if the parties have a pending equitable distribution case, a motion in the cause for child custody may be filed in the pending domestic case.

Unlike alimony and equitable distribution (the two claims that must be made prior to the entry of the divorce judgment), North Carolina child custody law provides that a custody claim may be brought at any time so long as the party claiming custody has legal standing to make the claim.

The final way a custody claim may be started is by the district court judge by its own own motion in an action for absolute divorce or divorce from bed and board.  In seventeen years of practice in many different counties in North Carolina, including Wake County, Johnston County, and Durham County, I have never seen a judge start a custody case on his or her own motion.

Once a parent understands how to start a claim for custody in the courts, the next issue is whether he or she will hire an attorney or go into it without an attorney.   Most people, given the complexity and importance of child custody would want a lawyer.  The problem almost always in one of cost, and in North Carolina. there is no right to have an appointed lawyer in a custody case.

Here is a short video from findlaw.com.  It is a general video but does help define some terms. For more information on custody terms read my article here.

Scott Allen has practicing law since 1994 and has extensive experience in child custody cases.